Chinese researchers may have found a new approach to treat cancer by using a plasma treatment to induce apoptosis, the death of cancer cells, without any obvious side effect to normal cells.

The catch is that while a plasma-activated medium (PAM) can be treated as a drug, there is always a dose-effect relationship. And within the plasma community, many researchers are defining the plasma dose as either the plasma treatment time or the power deposited to plasma per surface.

In Physics of Plasmas, from AIP Publishing, the scientists’ definition of a plasma dose, the equivalent total oxidation potential (ETOP), can be used for PAM to reveal the plasma dose-response relationship for different cell types. ETOP is based on the oxidation potential of reactive oxygen and nitrogen species.

The goal of plasma medicine is to exploit a differentiated interaction of specific plasma components with specific elements or functionalities of living cells to control and, ideally, normalize therapeutic effects. One critical constraint on the path from the laboratory bench to bedside is the dose-response relationships of plasma on biological objects.

"Therefore, the determination of plasma dose is of critical biological importance for plasma's clinical application," said Lu. "For future plasma therapies, such as cancer treatment, our results suggest ETOP may be a well-defined strategy to evaluate its effects, because it provides the basis for significant lethality differences between normal and cancer cells."

A plasma dose should be representative of the plasma's contribution to the biological effect. In clinical pharmacology, this dose is most commonly measured by compounds in medicine for therapeutic purposes.

Although a broad spectrum of biological effects of plasma has been found and most distinctive plasma agents have been detected, two questions remain. How are these elements integrated into the plasma dose? How can we study the plasma dose-effect relationship?

ETOP is a preliminary attempt to answer these questions. Although it was already validated by a previous study done by the same team of researchers, whether ETOP is applicable for PAM was unclear. They note the applicability of ETOP or PAM, as well as corresponding plasma dose-response relationships, should be further studied.

"To our surprise, through data analysis, a good fit between experimental data and ETOP was found," said Lu. "This suggests ETOP as a plasma dose is also suitable for PAM. We also found ETOP can be used to maximize the lethality difference between normal/cancer cells. Further validation by the published literature again indicates ETOP may provide a well-defined strategy to evaluate the selectivity of PAM treatment on different cell types." 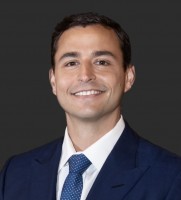 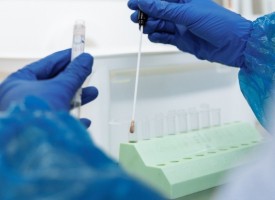 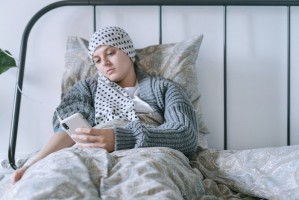 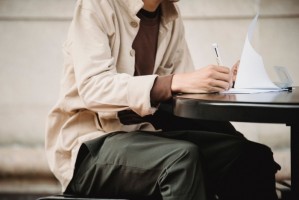 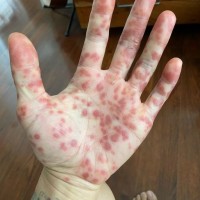