Why We Are Treating Opioid Addiction All Wrong 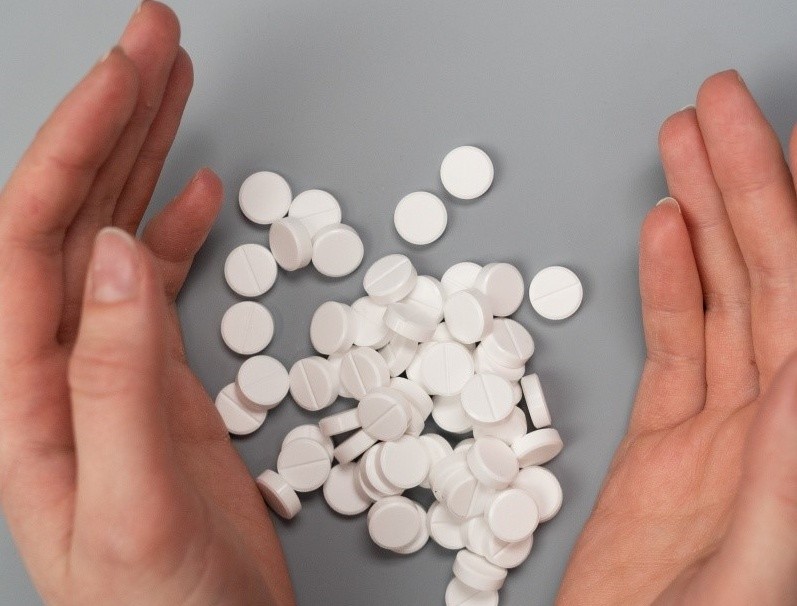 How physicians are treating opioid addiction wrong and how we can effectively fight addiction.

We are living in a time of enlightenment. Our lives are guided by the advancements of modern medicine, technology, and liberal values, yet death is often viewed as a commodity. During a time when policies on the management of famine, terror, and even disease are determined by political lobbies we must seek grace and find a place where each one of us can still make a difference.

Millions of people worldwide suffer from opioid dependency. Too often, society condemns them for crimes they are not responsible for, and moral prejudice together with theories about addictive personalities prevent these people from obtaining the medical care they urgently need.

Opiate abuse is widespread with no effective treatment available. Its victims are not viewed as patients, but rather, as criminals and outcasts. Society has pushed them to the gutters and dark alleys of life, in an attempt to protect themselves from them. The solution has been addictive opiate replacements and long-term isolation from society. Rehabilitation centers around the world offer sufferers of opiate dependency a treatment that involves a long, tormenting withdrawal syndrome. As if this wasn’t bad enough, the withdrawal syndrome is followed by biologically rooted cravings.

Failing to provide a better solution, the suffering is justified for its so-called “therapeutic value.” This process prevents patients from seeking treatment, and among those who do seek treatment, many drop out. Worst of all, the minority that does complete the treatment is likely to relapse, and as a result, will be more reluctant to seek treatment again.

Opioid dependency requires professional medical care. Unfortunately, it has been treated by social workers, psychologists, psychiatrists, and law enforcement personnel. However, times have changed, and opioid dependency has finally been recognized as a central nervous system disorder caused by continuous opiate intake.

Therefore, we must not judge, punish, or morally confront those with opioid dependency, but provide them with the appropriate medical attention they so urgently need to reverse the withdrawal and cravings.

For many decades drug addiction has remained one of the most resource-consuming problems in most countries. Heroin’s growing demand was damaging not only to families and local communities but also to countries as a whole. The problem became like a vampire, continuously connected to the blood supply of the country’s economy. To try and fix the problem scientists and physicians rushed to action. What was their solution? Opioid replacement medications. When replacement drugs like methadone were developed, we did not fully understand the mechanism of dependency.

Methadone has been for many years, a lifesaving treatment for many. But today, after so many years of medical advancements in all areas of medicine, it is time to allow those patients to be included in the reality of modern medicine. We can no longer condemn them to a life of confinement and dependency on a replacement just because it’s a legal alternative.  It is not fixing the problem but putting a band-aid on it and drowning even more crucial resources.

How physicians will use case studies as an excuse to prescribe opioid replacement medicine and generate more revenue.

Allow me to disagree with the sentence. "More research needs to be done." There is no need to spend more money and conduct more research when the reality is that modern medicine is already capable of neuro-regulating opioid-dependent patients.

Today, with our current knowledge, all opiate-dependent patients can overcome withdrawals and cravings. It is very sad that, over the last 20 years, across America physicians are trying to offer, antiquated treatments that do not benefit the patients but instead their own bottom line.

What is different about the ANR method, which results in endorphin system renewal.

What was irreversible yesterday has become accessible today with the progress of modern medicine.

Modern science indicates that opiate dependency is a direct consequence of the drug-induced neuro-adaption, neuro-receptor, and endorphin-receptor dysregulation stemming from habitual opioid use.

We know that individuals who develop an opioid habit, using exogenous opioids suppress natural opioid production while simultaneously inducing the central nervous system to increase the number of active endorphin/opioid receptors. With increased drug use and abuse, this situation develops into a self-perpetuating vicious cycle. As more receptors are created, the individual requires greater amounts of opioids to quench their neuro-chemical demand. In other words, tolerance develops. Unless the endorphin-receptor balance is restored to its original state, the addict is doomed to a life of suffering, relapse, and dependency.

Fortunately, there is an advanced method to address the fundamental neuro-pathophysiologic derangement and provide addicts with sustained relief. This advanced method is called Accelerated Neuro-Regulation (ANR). ANR addresses opioid dependency at the central nervous system level by bringing normal endorphin-receptor equilibrium to patients and alleviating cravings for the drug.

In the ANR method, the therapeutic goal is not to detoxify but to return the central nervous system to balance by decreasing receptor production and allowing the body to resume proper endorphin production.

As physicians, our challenge remains to release opioid-dependent patients from all the misguided theories they were made to believe for so long and to provide them with this knowledge an effective, safe, and humane treatment they deserve.

Dr. Waismann started his medical career as a surgeon and trauma specialist before pivoting into opioid dependency treatment. Dr. Waismann’s Accelerated Neuro-Regulation approach reverses both the opioid dependency and its symptoms. The treatment reverses heroin, methadone, Suboxone, Subutex dependency,as well as other opioid medications using a safe, effective, and humane treatment. ANR targets the fundamental neuro-pathophysiologic derangement caused by opiate dependency. In other words, the method addresses the physical and psychological symptoms caused by dependence.

ANR’s  therapeutic goal is returning the central nervous system into balance by modulating it to decrease receptor production and allowing the body to resume proper endorphin production, while also permitting the elimination of unnecessary exogenous opioids.

For more information go to: https://anrclinic.com/ 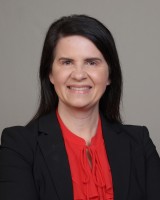 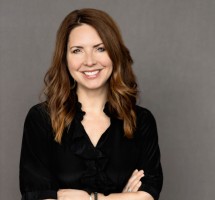 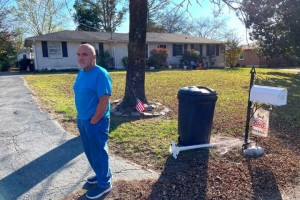