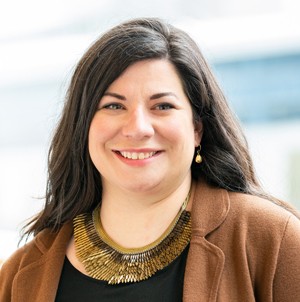 McCullough, who will start March 6, comes to Vanderbilt from OHSU Health: Doernbecher Children’s Hospital in Portland, Oregon, where she serves as associate chief nursing officer for Women’s and Children’s Services. She will succeed current Monroe Carell CNO Kathie Krause, MSN, RN, NNP-BC, NEA, who is retiring in the spring.

“We are excited to welcome Gretchen to the Monroe Carell team. She comes to us with a wealth of experience in both inpatient and ambulatory pediatrics as well as regional expansion of pediatric services,” said Meg Rush, MD, MMHC, President of Monroe Carell.

“While at Doernbecher, Gretchen has demonstrated leadership of numerous safety and quality initiatives, navigated a successful Magnet redesignation, established nurse residency and fellowship onboarding programs, and led both unit and hospital expansion of programs and facilities. She is passionate about innovative care, quality and safety, and mentorship, all of which will build upon the foundation of her predecessors as we look forward to moving to the next level of nursing at Monroe Carell,” Rush said

McCullough joined OHSU as senior nursing director for Women’s and Neonatal Services before becoming the inaugural associate chief nursing officer for Women’s and Children’s Services. During her time at Doernbecher Children’s Hospital, McCullough was proud to celebrate numerous quality outcomes highlighted in OHSU’s third Magnet designation, as well as expansion of novel services including community hospital outreach, NICU and Pediatric Acute Care Units, and programs including Oregon’s first full service fetal surgery program. In 2021, she was named the Advanced Nurse Leader of the Year by the Northwest Organization of Nursing Leaders for her many efforts providing stability to teams during the COVID-19 pandemic.

“I am thrilled to welcome Gretchen to this important leadership role at Monroe Carell,” said Marilyn Dubree, MSN, RN, NE-BC, Executive Chief Nursing Officer for Vanderbilt University Medical Center. “Gretchen has a terrific background of designing for patients and families in a rapidly-growing segment of health care, and I could not be more pleased to have her as a colleague.”

McCullough said she has admired Vanderbilt Health’s and Monroe Carell’s national reputation, which attracted her to the CNO position. She was also drawn to Monroe Carell’s strong outreach work to deliver health care in rural communities and to underserved populations and to bring care closer to where families live.

“One of the things that is critical to me in any job that I consider is that it has to have, as a part of the work, the ability to impact care in rural communities,” she said. “I was also so struck by the quality of people that are present on the teams at Monroe Carell. At risk of simplifying it, it feels like such a good group of humans.”

As she begins her new role at Monroe Carell, McCullough will spend her first 90 days on a listening tour, hearing from nurses, teams and families to understand and assess top priorities and areas of focus.

“I’ve been so impressed with the quality of practice and the care that is coming out of Monroe Carell, and I have a lot of joy and excitement to join the team,” she said.

A native of Oakland, Maryland, and raised in Saxonburg, Pennsylvania, McCullough completed an initial course of undergraduate study at Edinboro University of Pennsylvania. She remained in Pennsylvania and went on to get an associate degree of nursing from Harrisburg Area Community College and a Master of Science in Nursing, Administration. McCullough is board certified by the American Nurses Credentialing Center (ANCC) as an Advanced Nurse Executive.

McCullough will come to Nashville with her husband, Mac, an attorney and stay-at-home father, along with their two children, Charlotte, 11, and Jack, 7. Her family will officially join her at the end of the school year. 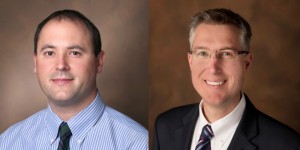 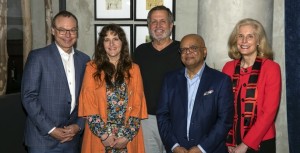 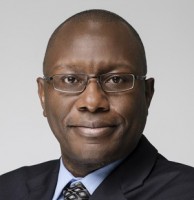 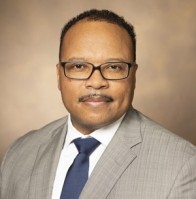 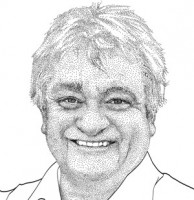 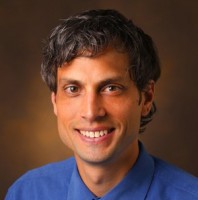