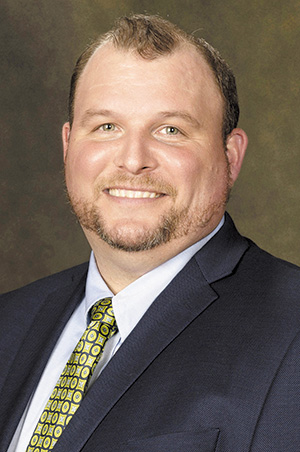 It's a simple case of supply and demand. An aging population, sicker patients, move to new models of care and emphasis on technologies to increase efficiency have driven up the demand for skilled clinicians, administrators and industry executives. A shortage of providers across multiple disciplines and a tight labor market have made finding and retaining knowledgeable staff a priority ... and that comes at a price.

"In general, there's been greater compensation delivered over the last one to two years as the economy has improved," said Bill Hopkins, senior manager with Global Reward Services for KPMG, LLP. Over the past few years, he said salary increase budgets have inched up from the 2.5 percent to 2.7 percent range. "Those increase budgets are now creeping back up to the 3 percent level," he added. "And general increases for higher earners and performers tend to be above that 3 percent level."

Hopkins continued, "Turnover is very costly to organizations, especially in healthcare." Employers have to factor in both the cost to recruit and train a new hire and lost productivity during the time it takes to get that new physician or manager up to speed.

"Bringing in physicians is particularly costly because it takes time to build up a practice. A new physician isn't going to produce at the same level as the one that left," noted Hopkins. "Highly productive, high performance physicians are in high demand. Organizations, when looking at compensating them and making increases, want to make sure they retain them," he said of the demand for competitive salaries and benefits. Hopkins added the same sentiment applies to any employee with institutional knowledge, with the stakes rising as you move up the organizational chart. 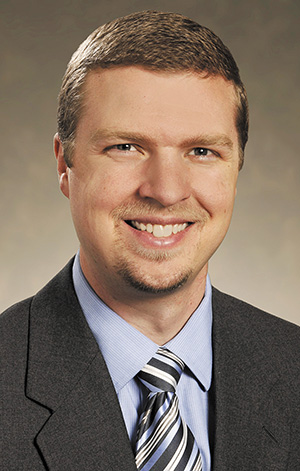 At the end of May, the Medical Group Management Association (MGMA) released its 30th annual Provider Compensation and Production Report, a comprehensive view of compensation across the country with data from more than 147,000 physicians and non-physician providers (NPPs). Pointing to the latest data, Andrew Hajde, CMPE, assistant director of Association Content for MGMA, noted primary care physicians saw a 3.40 percent increase in median total compensation from 2017 to 2018. Specialists saw a 4.41 percent increase on average, and NPPs realized an increase of 2.95 percent.

The Midwest and South reported the largest compensation for physicians last year. The report also showed the largest increases in total compensation for established providers were for the medical specialties of diagnostic radiology, general obstetrics and gynecology, neurological surgery, noninvasive cardiology and neurology.

Hajde said providers have seen around a 7 to 11 percent increases in total compensation over the last five years. In comparison, inflation rates have been right around or below 2 percent since 2012. "They (providers) are continuing to be better off year-0ver-year," he noted.

However, he said it might not always seem that way from the physician's perspective. "What it doesn't take into account is the amount of effort they have to put in to achieve that salary," Hajde explained. "Is it worth it to get that extra few percent if it takes 25 percent more effort?" 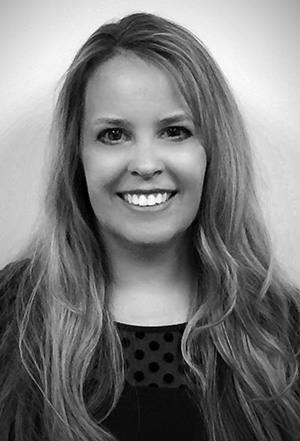 Cristy Good, MPH, MBA, CPC, CMPE, senior industry advisor with MGMA, said compensation is being driven by competition and those numbers extend beyond physicians. Other providers also are being actively recruited with good wages and benefits to fill gaps in care.

"We've seen an increase in NPPs," said Good. She said there is both a greater need for advanced practice providers in the wake of physician shortages and more capacity for individuals to become physician extenders with expanded programming at colleges and universities. "It allows a physician to be effective in a different way," she added of the increased need for these clinicians.

Both Hajde and Good said they expect to see continued high demand and tight supply of physicians and other providers in the near term.

The AMA Policy Research Perspective by Carol Kane, PhD, stated, "2016 was the first year in which less than half of practicing physicians (47.1 percent) had an ownership stake in their practice. With this report a new milestone has been reached -- 2018 marked the first year in which there were fewer physician owners (45.9 percent) than employees (47.4 percent)." The report also found the distribution of physicians continues to slowly shift from very small practices to much larger ones.

The reasons for the changes, which have been part of a longer trend, are multifactorial. Good said there is certainly a "hassle factor" when it comes to addressing myriad regulatory requirements as an owner, but she also sees the move as a generational shift. "There's probably more of a security factor in going to an employed model rather than starting your own practice," she pointed out. "To start a private practice and to build your patient base when you're up against all these big organizations, it's challenging."

She also noted supply and demand play a big role in employed physician recruitment. Quite simply, she said if a hospital or health system has a need for a particular specialty, "then you may see them reaching out to private practices to entice those physicians into employment."

Finding a work/life balance is another consideration between being employed and owning a practice. Hajde noted physicians have to consider whether they are willing to see patients 40-50 hours a week and then spend another 30 hours a week being a business owner.

The Impact of Tax Reform

Could tax reform turn the tide on the trend towards employment over ownership? Do new tax rules benefit private practices?

The trio agreed it's too early to determine the answer to the first question. However, Hopkins noted, "The spirit of Section 199A and the way it's designed should give solo practices and smaller groups, especially those in the rural areas, more incentive to stay independent."

Hajde agreed, "If they have more money than ever before in their pockets, they aren't going to be as prone to seek out a different situation." As for the overall employed physician trend, Hajde continued, "I expect, at the very least, it may slow down. Will it reverse? I don't think we have the data to know that, yet." He added monetary considerations are only one part of the equation in any decision to leave an ownership position for an employment model.

As for whether tax reform benefits private practices, the answer is quite possibly. Hopkins said considering median incomes for many physicians, the Section 199A deduction for pass-through organizations could be beneficial to practice owners. "As long as their taxable income as an individual is below $157,500, they get the full benefit of the 20 percent deduction. From $157,500-$207,500, they get part of the deduction; and over $207,500, you're out of the deduction," he explained. However, Hopkins continued, those numbers double for married providers. Anything below $315,000 of taxable income (considering both partners) receives the full 20 percent deduction, with the deduction phasing out between $315,00-$415,000.

Hopkins added the income threshold is based on taxable income so all other deductions should be considered first. He also said providers in private practice might want to weigh the benefits of taking time off to stay under the cap compared to making extra income. If the additional income pushes a provider past the deduction levels, it might be a win/win to earn a little less but realize a greater net income by keeping the deduction while achieving a better work/life balance.

Tax implications also impact company decisions in structuring benefit packages. "Both tax exempt and for-profit healthcare companies are looking at bonus, retirement and tax deferred payment plans to make sure they are designed to be efficient given tax reform changes," said Hopkins.

While compensation is always important, Good and Hajde reiterated it isn't the only consideration driving change. Burnout is very real for physicians and practice administrators. There is a growing sense of frustration over the 'other things' that get in the way of caring for patients. While administrative simplification has been a rallying cry for MGMA and provider organizations - and has even gained traction in D.C. - the promise has yet to become reality. When asked if there are any significant steps forward, Good noted, "We keep hoping, but I think from the physician's perspective, they would say 'no.'"

While some physicians are all about the work 24/7, Hajde said some newer physicians are rethinking the model with a view toward achieving a better balance. "It's very much a generational expectation in terms of what it means to be a physician," he said.

For those who want a distinct division between work and life, Hajde noted they tend to hover closer to the MGMA median of compensation. Those in the 75th percentile and up typically are working longer hours. "It can be done, but it's a bit more difficult to have it all," he said.

On the flip side, it's possible compensation evens out over time if those with somewhat shorter hours have longer careers by avoiding burnout. "It really depends on the individual philosophy of the physician," Hajde added of the best path to take.