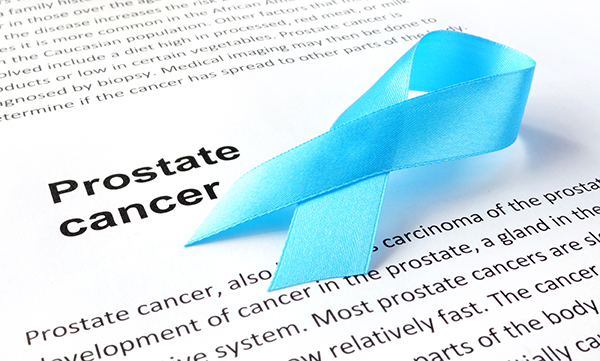 The project, funded through the end of 2017 with a grant from Astellas Pharma US, is available at no charge to the men being screened. In addition to African-American men, Moses said other target populations include those who are uninsured, on public insurance, or who haven't been previously screened.

"It's open to anyone who has never had prostate cancer screening before," said Moses, who also serves as an assistant professor in the Department of Urologic Surgery at Vanderbilt and as a urologic oncologist at Vanderbilt-Ingram Cancer Center. 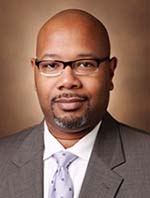 He added the clinic - offered on seven dates through the end of the year (see box) - includes a PSA test, DRE (digital rectal exam), an electrolytes and lipid panel, blood pressure check, information about prostate cancer, and a connection to follow-up care.

"We're making sure men have a follow-up with a primary care physician," noted Moses. "And if they don't have one, we'll get one scheduled for them." Additionally, the clinic staff will help those with abnormal PSA or DRE numbers get an expedited appointment with a primary care provider. Moses said the follow-up is a key factor because too often men get a PSA number and don't know what to do with it. "We're trying to keep people from falling through the cracks."

Moses continued, "We acknowledge that there is controversy about PSA screening for the general population. However, we are trying to screen smarter by targeting high-risk populations who bear the highest burden of prostate cancer."

Moses said the education component is as critical to the program as the screening assessment. "The key to smarter screening is patient engagement, shared decision-making, and assessment of overall health," he concluded.